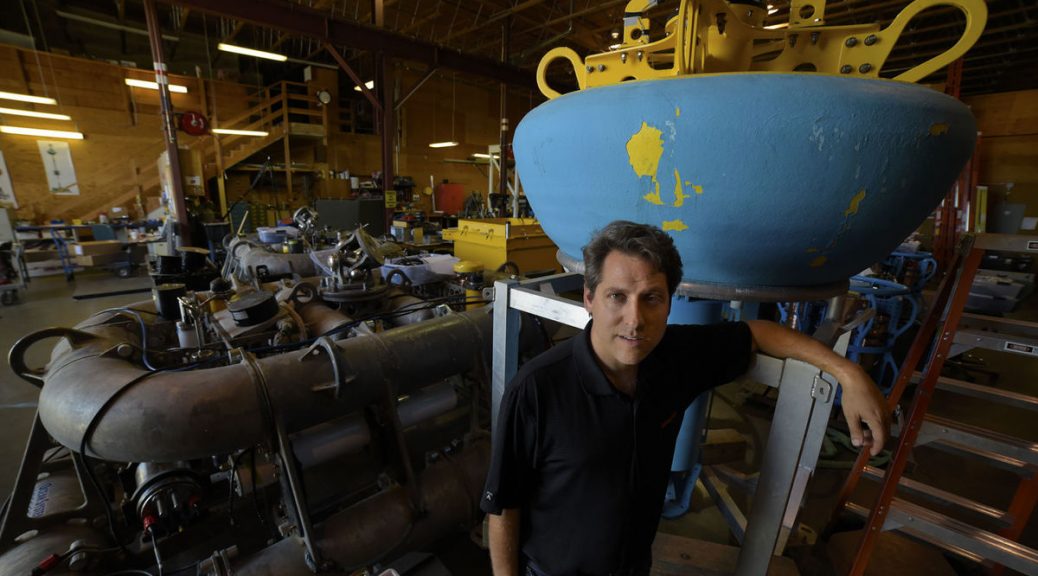 Editor’s Note: This article is a follow-up to two other TCS articles on the Great American Eclipse of 2017.

From atop Dimple Hill, part of Oregon State University’s (OSU) McDonald Research Forest, a crowd of more than a hundred people enjoyed a vantage point stretching from the Cascades through the Willamette Valley and to the Oregon Coast Range. As totality drew closer, nearly all in attendance now had donned their paper protective eye-wear. A thin speck of sun shone from behind the moon before all went black; the cosmic signal to rip off those funny glasses. The crowd cheered as the total eclipse burst on display for about two minutes. As many in attendance had migrated from all over the world to share in the wonder of the eclipse, simultaneously, millions of Pacific Ocean zooplankton in range of totality strangely migrated to the surface of the ocean.

More than just awe-inspiring, a monumental event such as blotting out the daytime sun not surprisingly impacts the natural world in many curious ways. Birds have been reported to respond by singing songs reserved for dusk, but less obvious are the impacts to the oceans. OSU, a partner with the Ocean Observatories Initiative (OOI),  was uniquely positioned this year in the line of totality, an exciting opportunity for oceanographers to observe how a cosmic event like the 2017 eclipse can affect the oceans.

Dr. Jonathan Fram, an oceanographer at the OSU operated Ocean Observing Center, in Corvallis, Oregon, facilitated those observations. He predicted that the daily zooplankton migration event would be affected, as it is dependent on the amount of sunlight penetrating the ocean. During the daylight hours, these millions of tiny creatures can be found in the deep, dark, depths of the ocean. At dusk, they begin a long migration to the water surface, where they spend the night before dawn marks a return to the deep. Fram, using bioacoustic sonar equipment stationed off the Oregon coast, found that the zooplankton responded to the eclipse and the reduction of light in the water column by beginning their daily migration to the surface. Before reaching the water surface, totality was complete and the slow increase of light signified a sort of false alarm for the tiny creatures and a return to the ocean depths.

The bioacoustic sonars located 10 miles off the coast of Newport, Oregon, and 40 miles off the coast of Waldport, Oregon, are connected to shore via hundreds of miles of cable. The University of Washington OOI team laid and maintain these cables that encase a power cord and fiber optic cable for data transmission. Connecting these data-capturing instruments directly to shore allows scientists to observe the data capture in real-time, download the data in a short amount of time, and provide results to the public with little delay. Results of this experiment were available only 12 hours following the eclipse.

“Scientists make predictions all the time but often cannot share their results in a time frame that captures the public’s interest,” said Fram.  “This event was a unique opportunity to provide the public with the results of a large scale experiment on the same day it occurred.”

Fram’s work is one of many experiments and research projects currently underway at OSU made possible by the OSU’s operation of the Endurance Array portion of OOI. The OOI allows scientists throughout the world to access oceanographic data by tapping into an array of instruments deployed offshore to capture a vast multitude of oceanographic variables. At least one thousand instruments are located in the Pacific Northwest of the United States and Canada. Fram said, this year he hopes to improve the accessibility of data his center manages for scientists and the public.

As a NASA Space Grant, Sea Grant and Land Grant university, OSU works to bring scientists and students from a wide range of backgrounds together to confront the major challenges faced by the oceans now and in the future. The Hatfield Marine Science Center located in Newport, Oregon, is an additional OSU resource that welcomes these diverse scientists and students. It serves as a marine and oceanographic laboratory and classroom for seven OSU colleges and six state and federal agencies. The visitor center also provides educational opportunities for K-12 and the public.

The Oregon Coast provides many exciting opportunities for students and professionals in the fields of oceanography, marine biology, marine fisheries and others. An added benefit to studying or working in Oregon is that beaches are legally public lands. Within those approximately 363-miles of public beachs, bays, and estuaries there are endless scientific wonders left to explore and environmental vulnerabilities to confront for future stewards of the coasts.